Initial research focused on renal cell carcinoma (RCC) – the most common form of kidney cancer. In RCC, it was observed a unique deregulation of glycosaminoglycan metabolism (Gatto et al., 2016). This was posited to define a signature of the GAGome specific to RCC.

GAGome signatures in the plasma and urine captured in so called GAG scores and compared between healthy, metastatic clear cell renal cell carcinoma (mccRCC) and no evidence of disease (NED) patients. Corresponding ROC curves for each fluid are shown on the right. Adapted from Gatto et al., 2016.

Elypta is now validating the use of GAGomes for surveillance for RCC recurrence after curative surgery in AURORAX-0087A, an EU co-funded study. 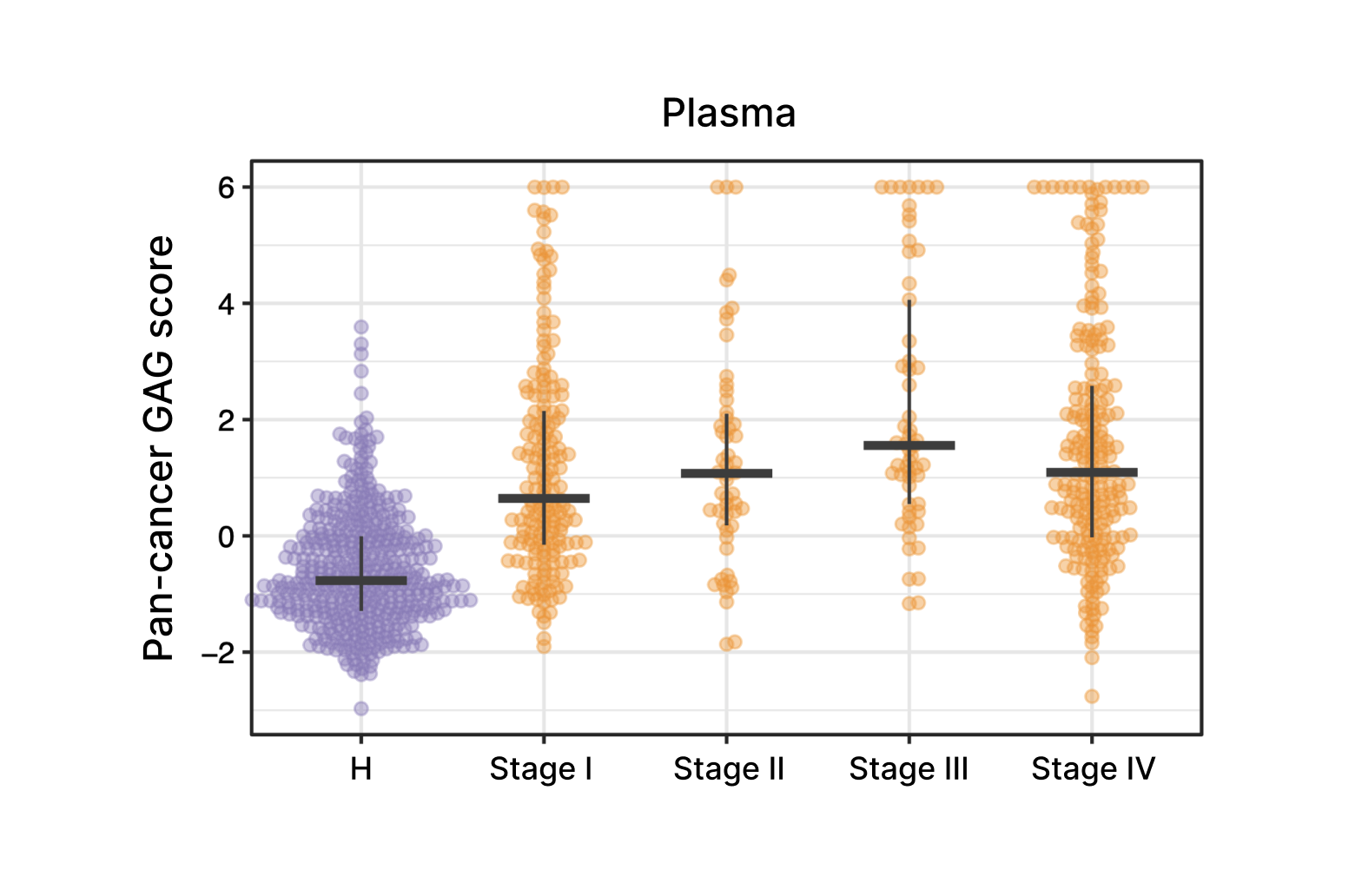 Recent evidence suggests that metabolic reprogramming of GAGomes is an ubiquitous process in cancers. In a clinical study with over... 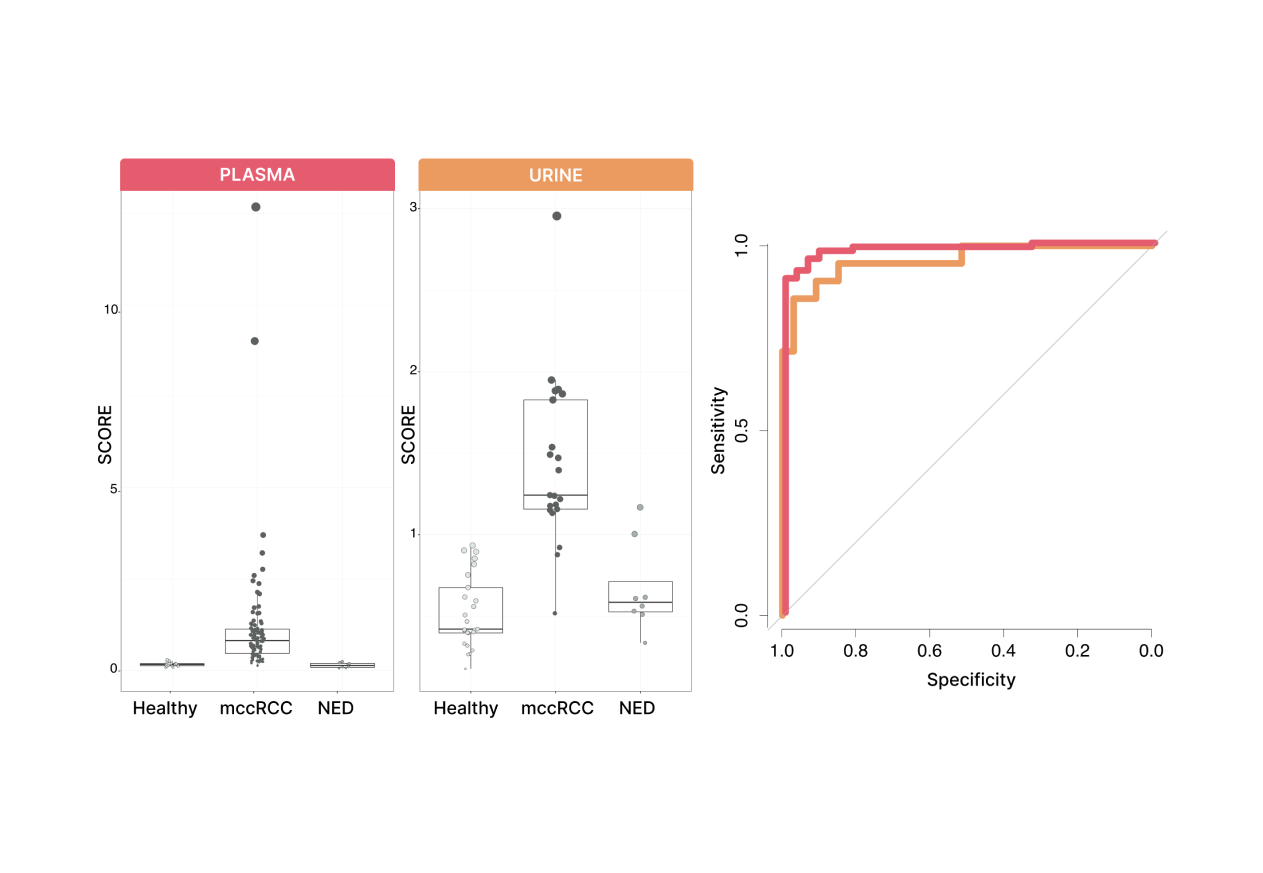 Initial research focused on renal cell carcinoma (RCC) – the most common form of kidney cancer. In RCC, it was observed a unique deregulation... 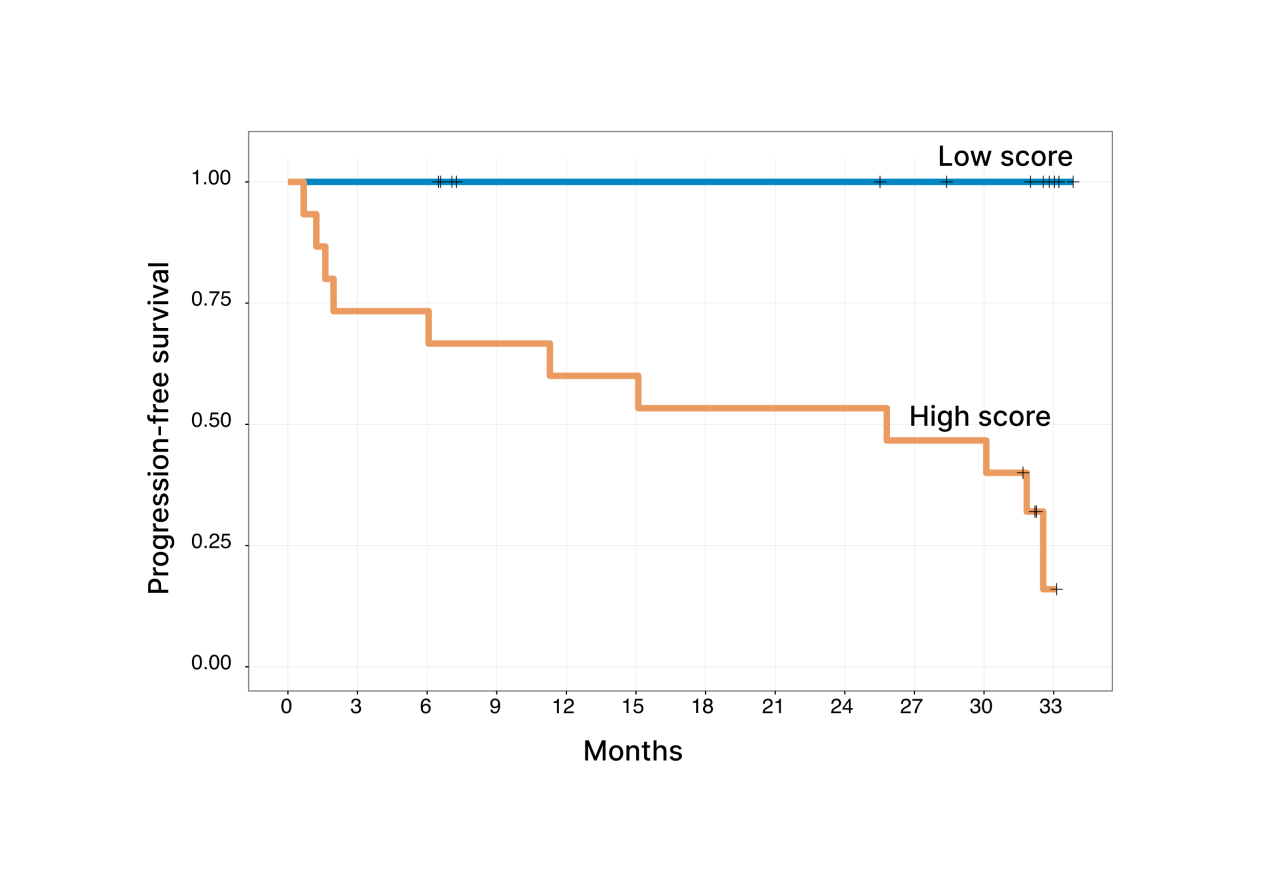 Subsequent studies highlighted a suggestive correlation between the extent to which the GAGome deviates from normal healthy levels and the... 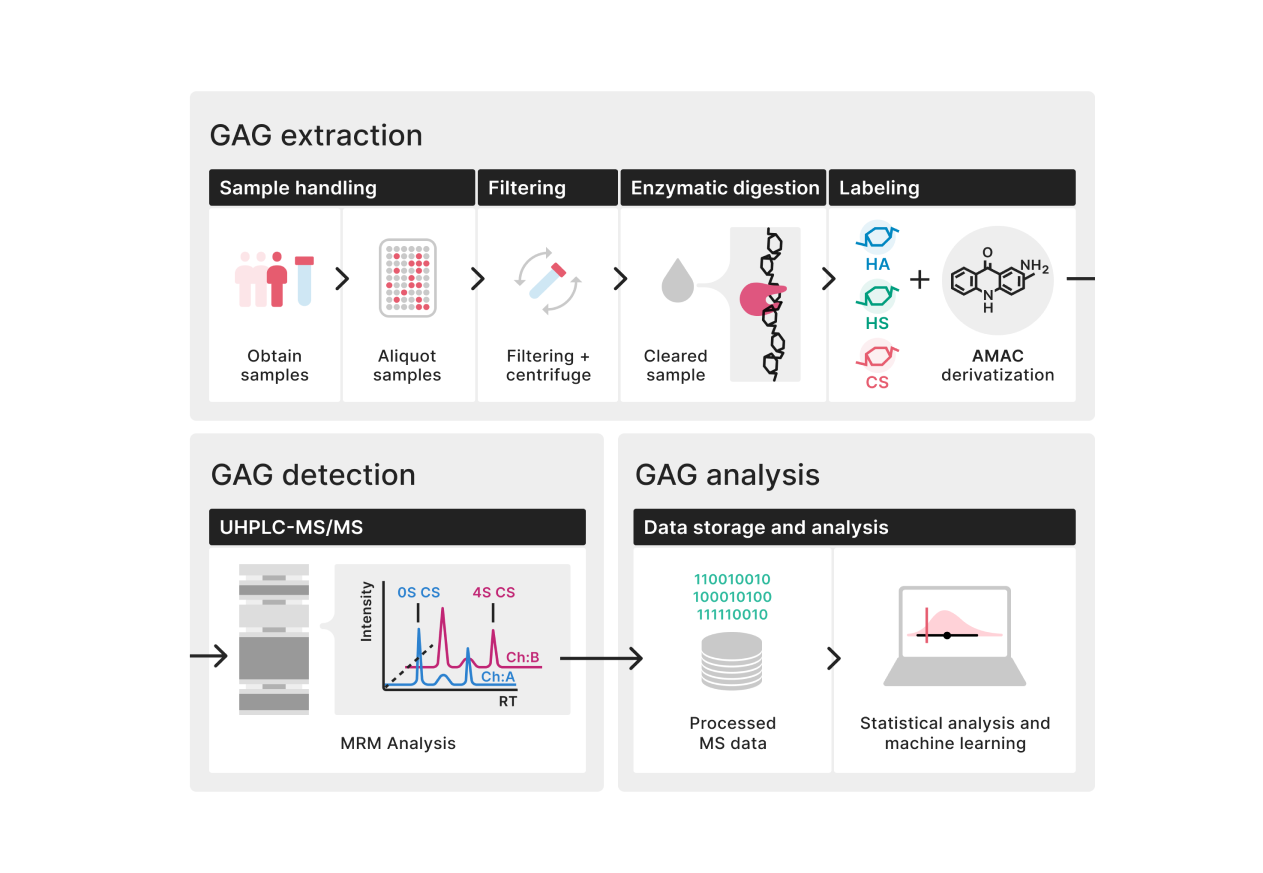 A standardized liquid biopsy platform to profile the human GAGome

Elypta developed MIRAMR - the first standardized and commercial kits to profile the human GAGome at a high throughput... 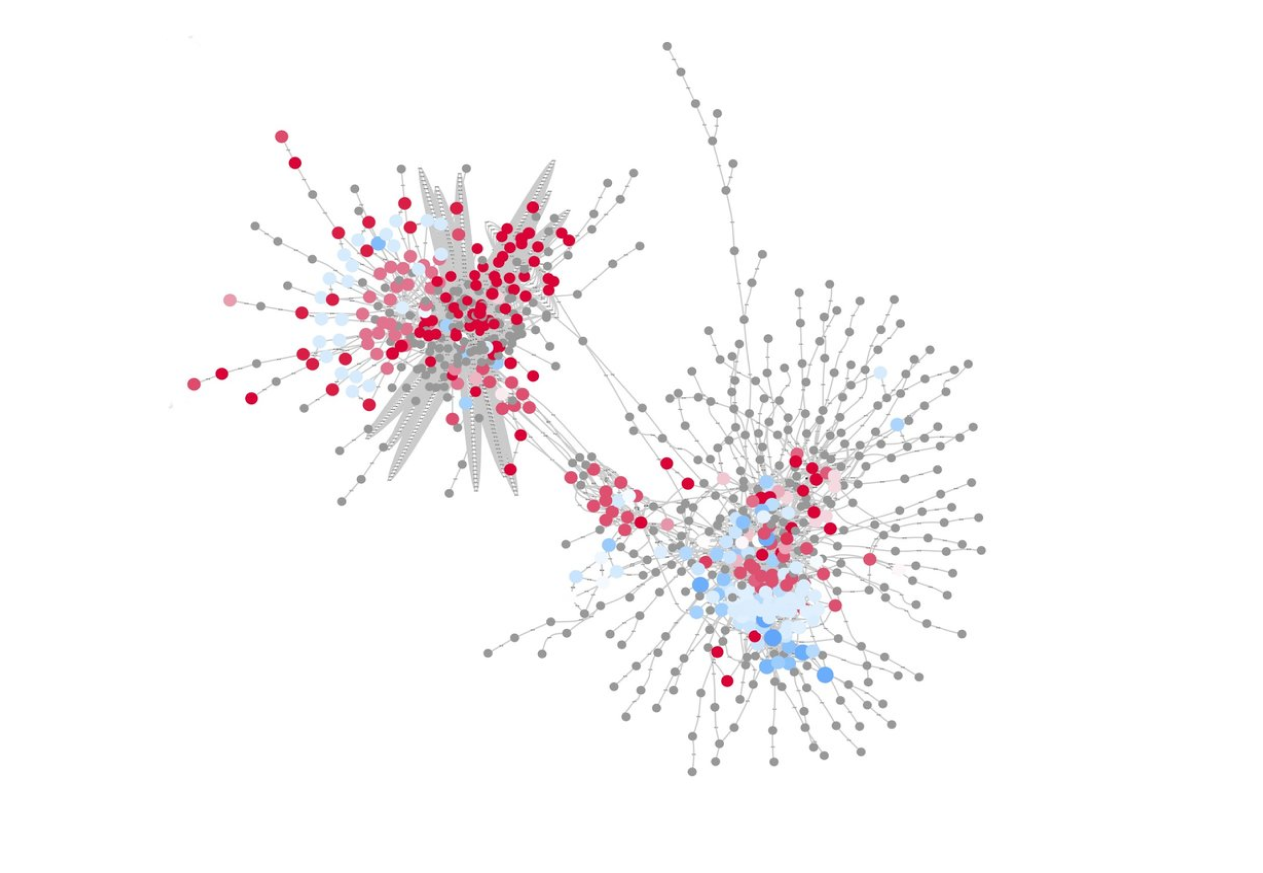 Systems biology to identify biomarkers of cancer metabolism – the GAGome

Metabolic reprogramming is a hallmark of cancer. Cancer cells need to rewire the way they procure energy and nutrients to support...