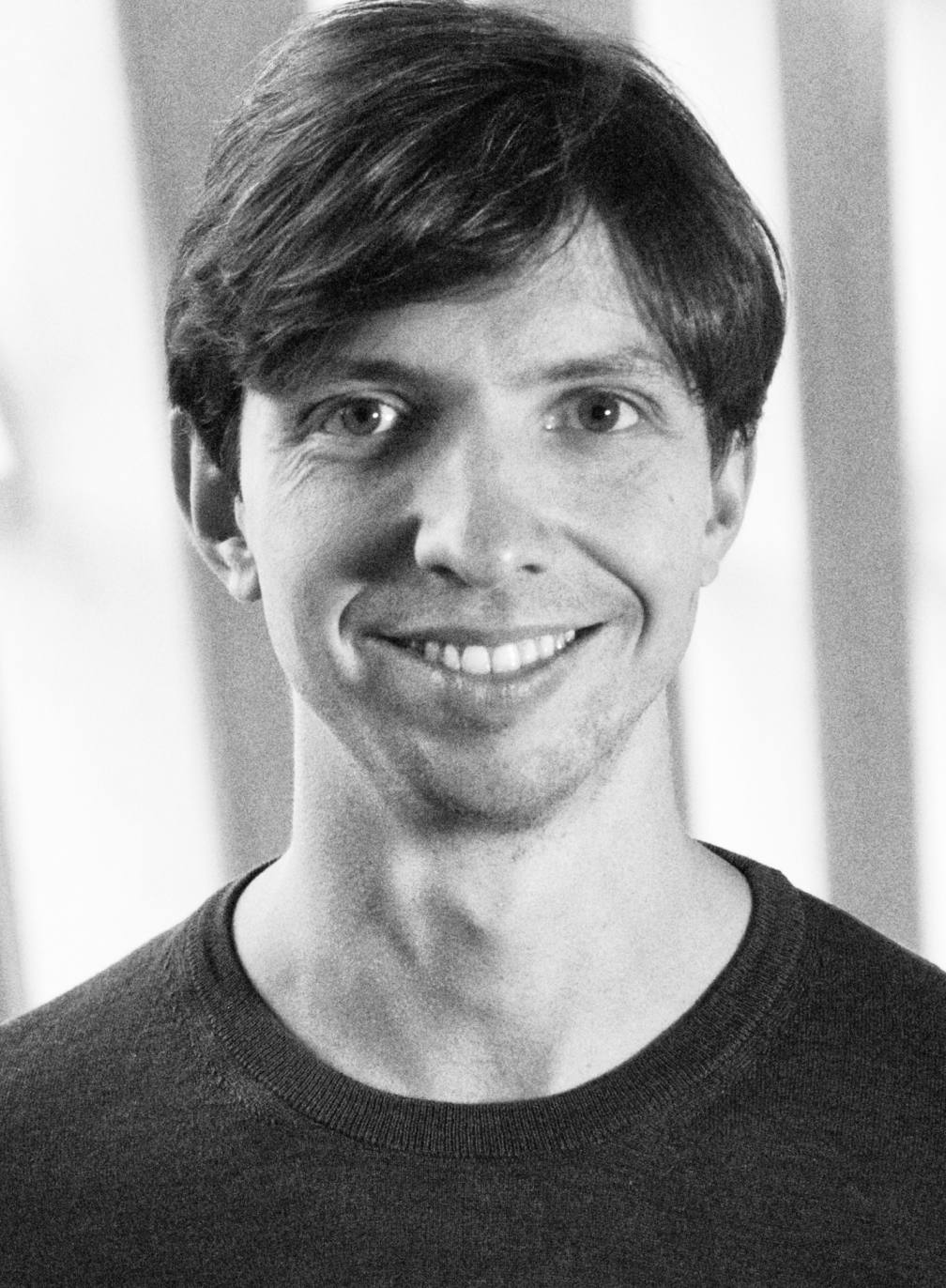 Francesco co-founded Elypta with his Ph.D. advisor Jens Nielsen in 2017 after spearheading the early entrepreneurial activities as interim CEO since 2015. As Chief Scientific Officer, he currently leads all scientific projects at Elypta and currently acts as deputy CEO. He is also Visiting Researcher at Karolinska Institute, Sweden in Jonas Bergh lab. Francesco obtained a B.Sc. and M.Sc. in Chemical Engineering from the University of Padova, Italy in 2011 and a Ph.D. in Systems Biology at Chalmers University of Technology, Sweden in 2015. In 2016, he was Visiting Scholar at the University of California, San Diego in Bernhard Palsson lab.

His research projects resulted in 4 patent families paving the way to the foundation of Elypta. He has authored 25+ scientific papers on cancer research. He lectured in international advanced courses in systems biology, co-organized 2 national conferences, contributed to the National Encyclopedia of Italy, and was an invited speaker in several congresses and symposia - including the EU Joint Research Centre. He is a member in the American Association of Cancer Research, the European Association of Cancer Research, the European Association of Urology, the American Society of Clinical Oncology and the Aspen Institute (Italian Talents Abroad). 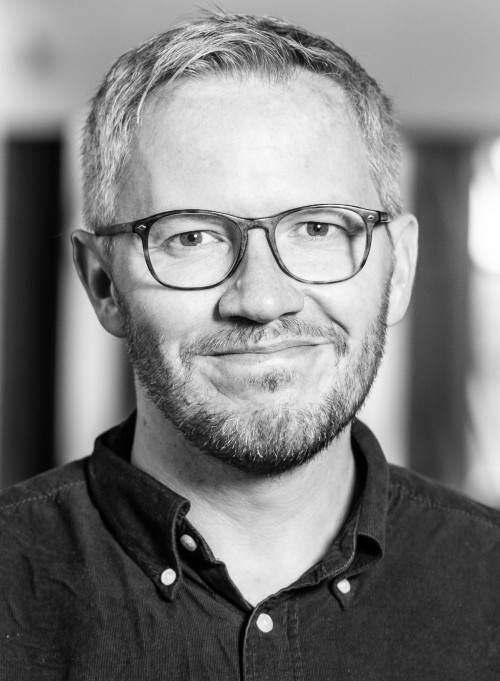 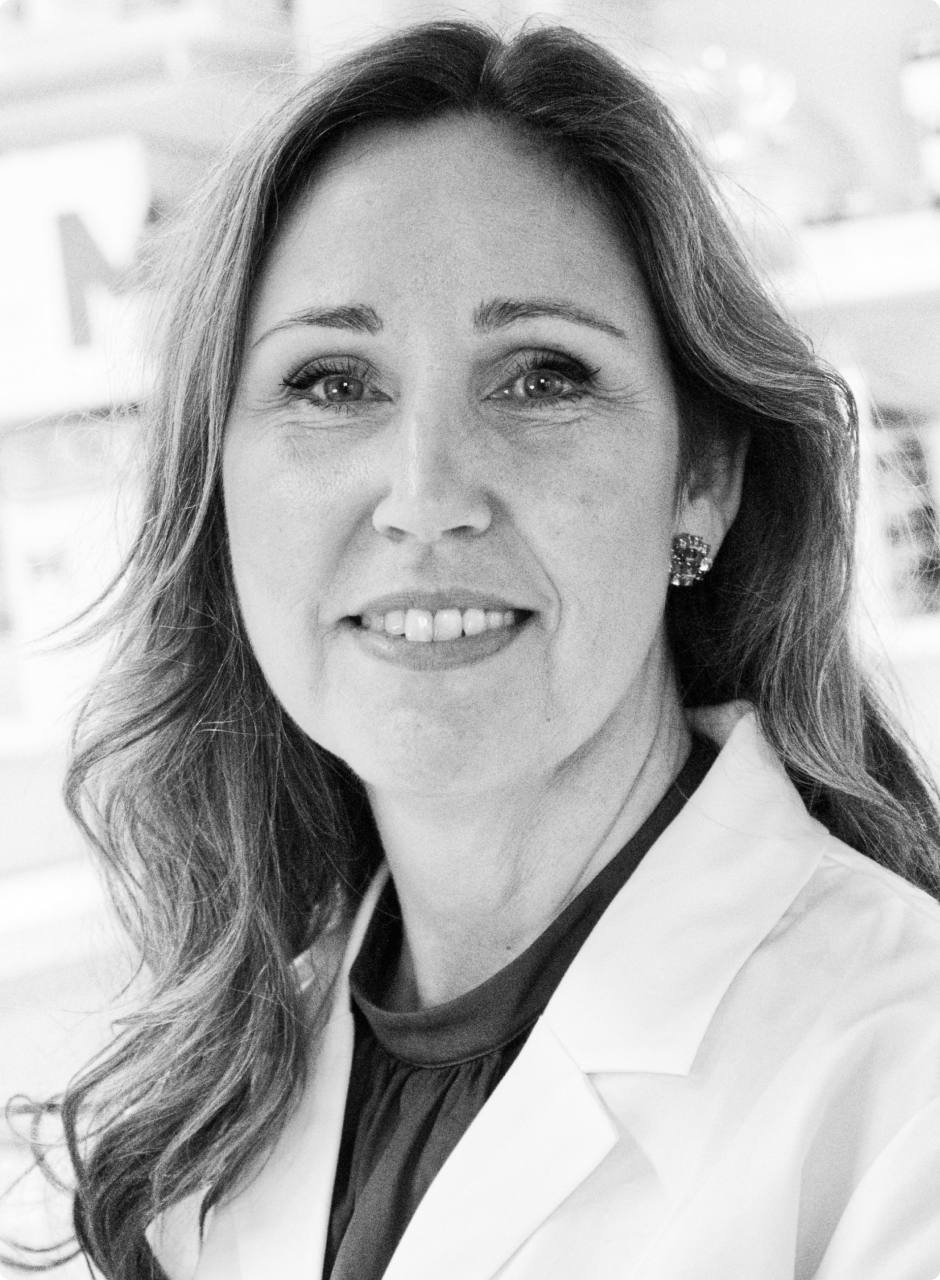 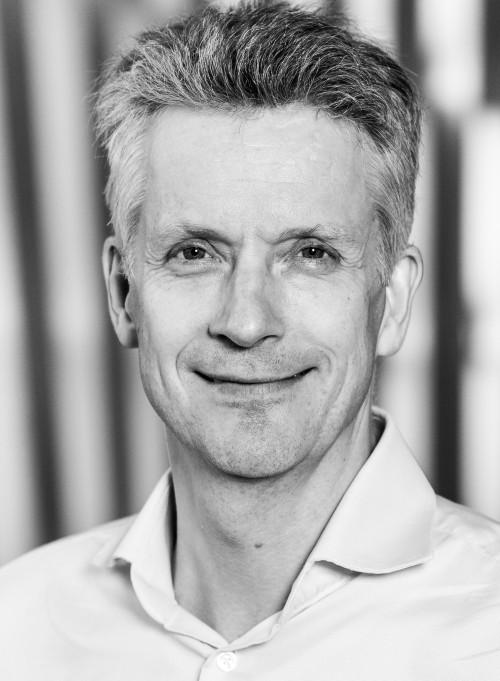 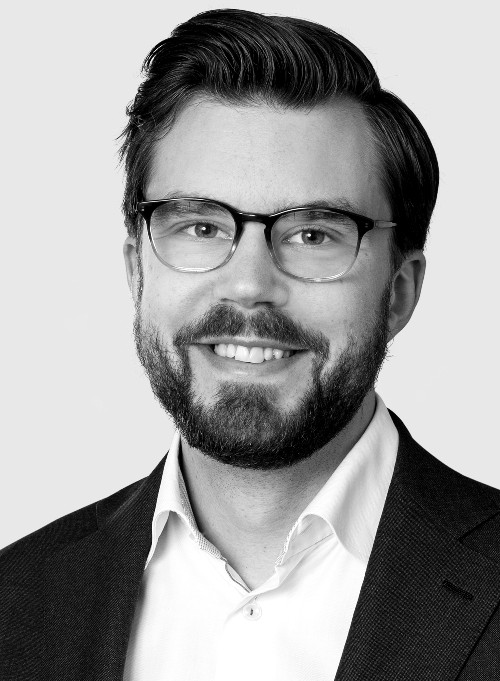 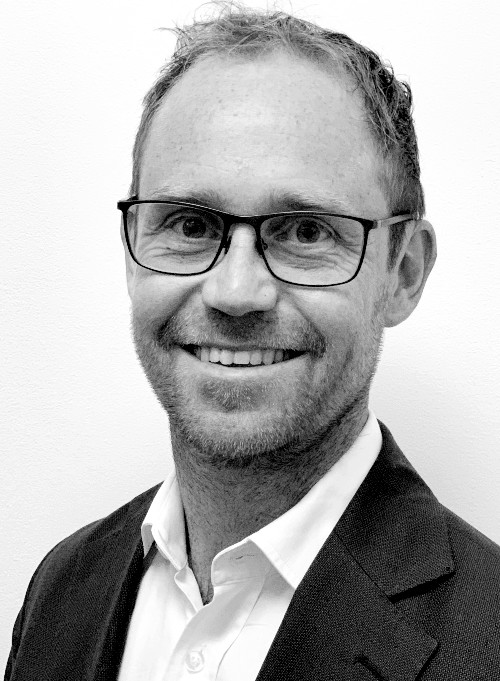 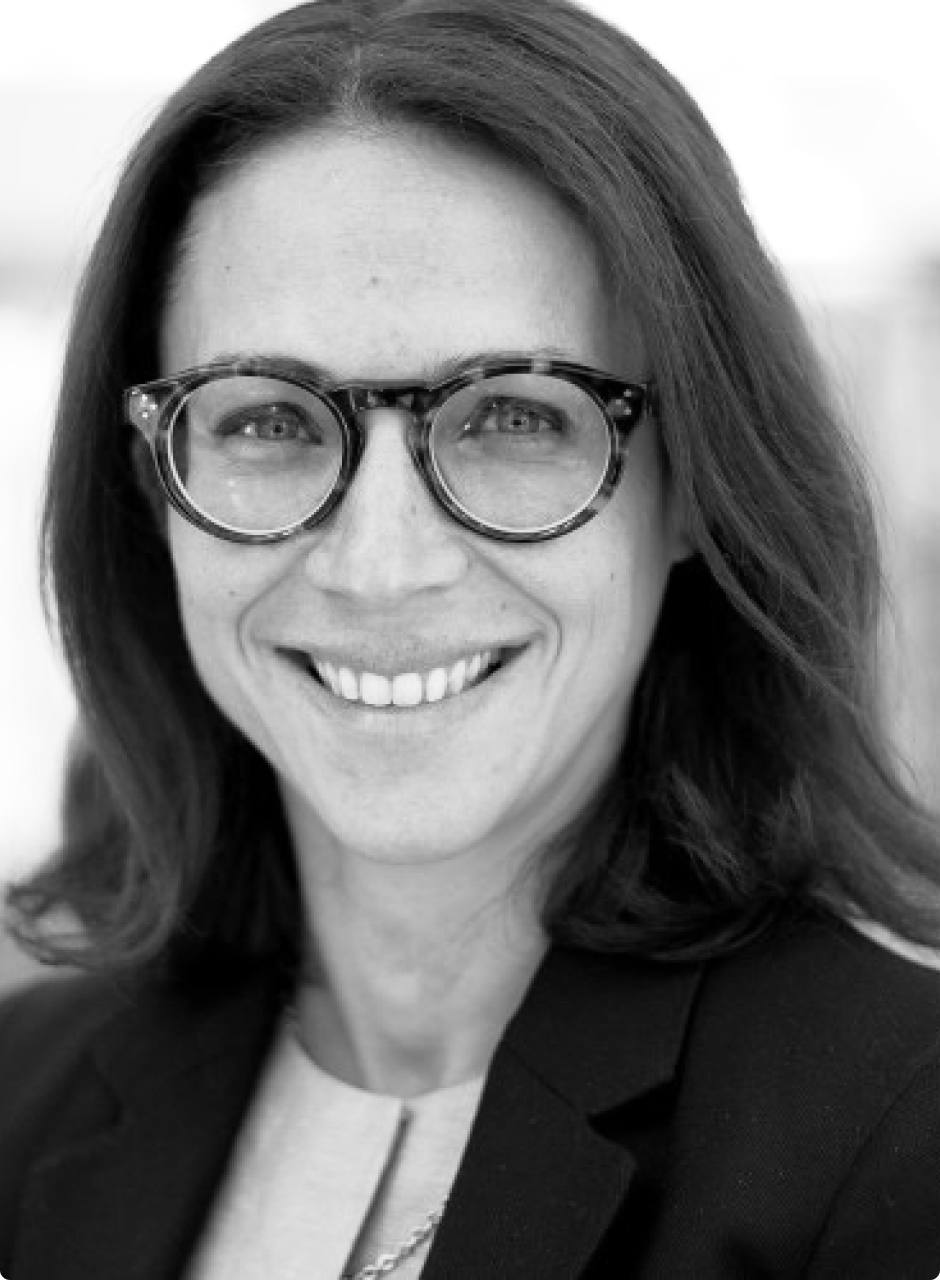 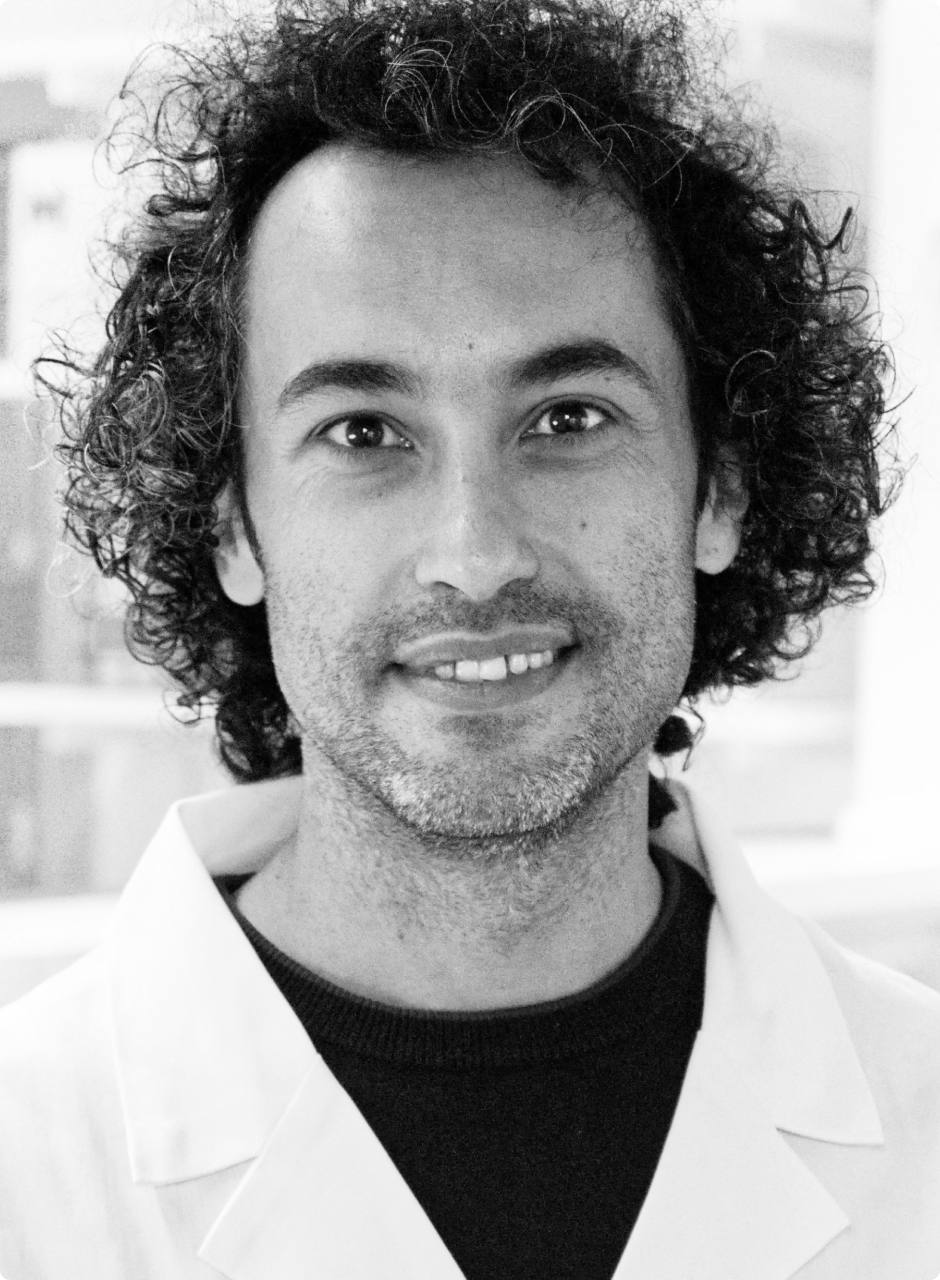 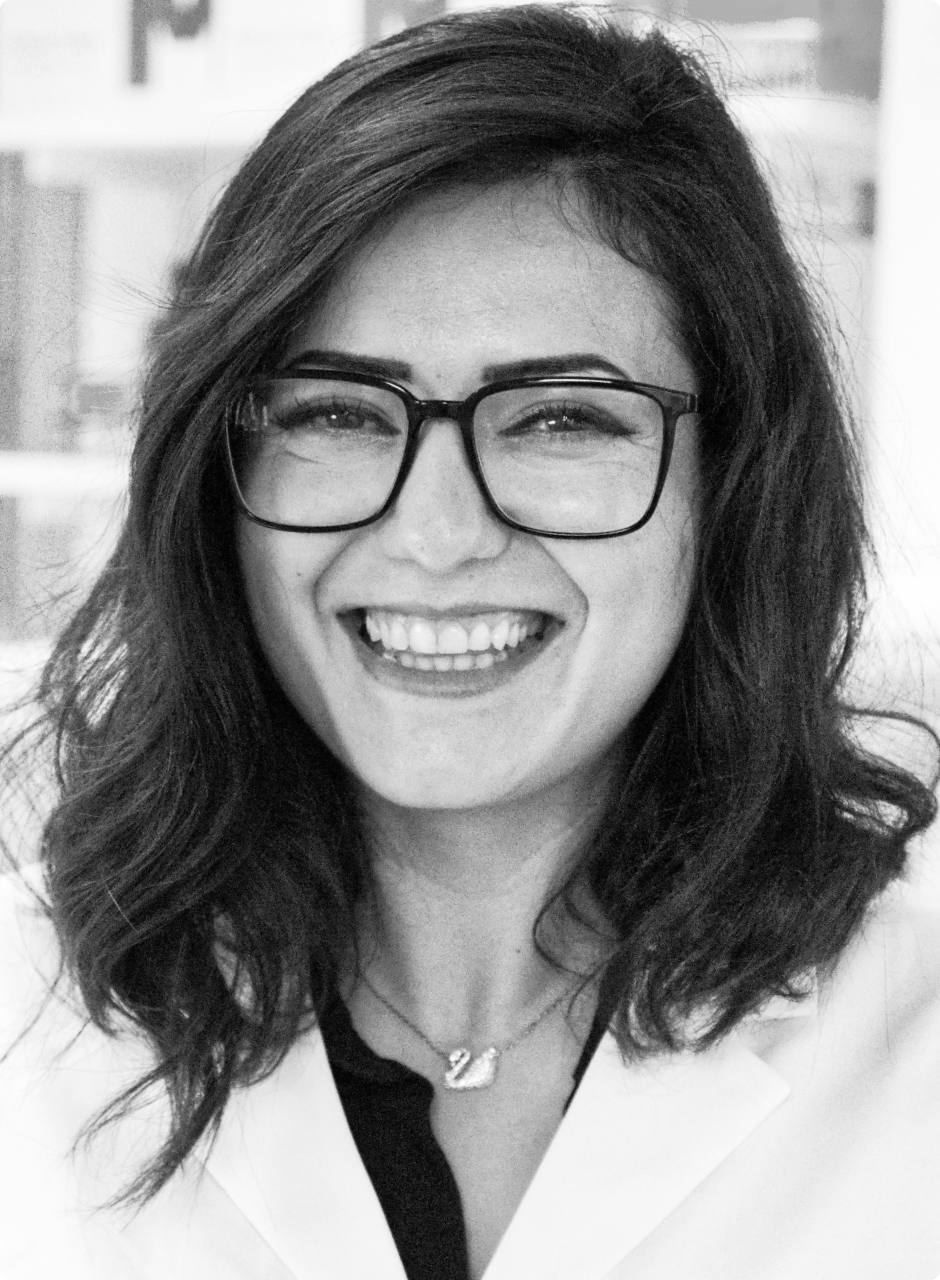 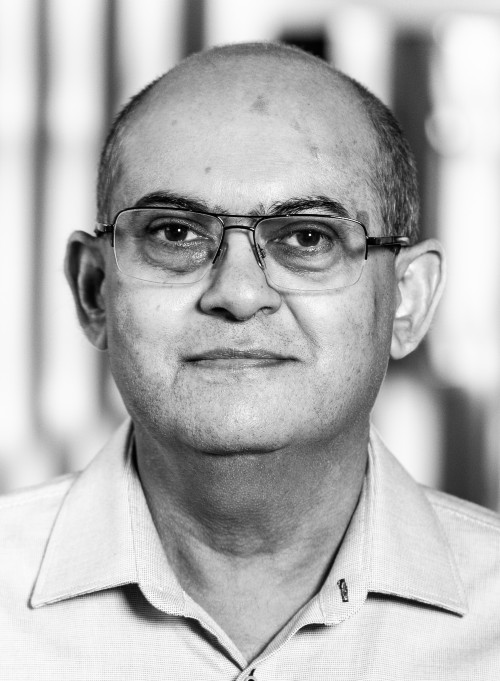 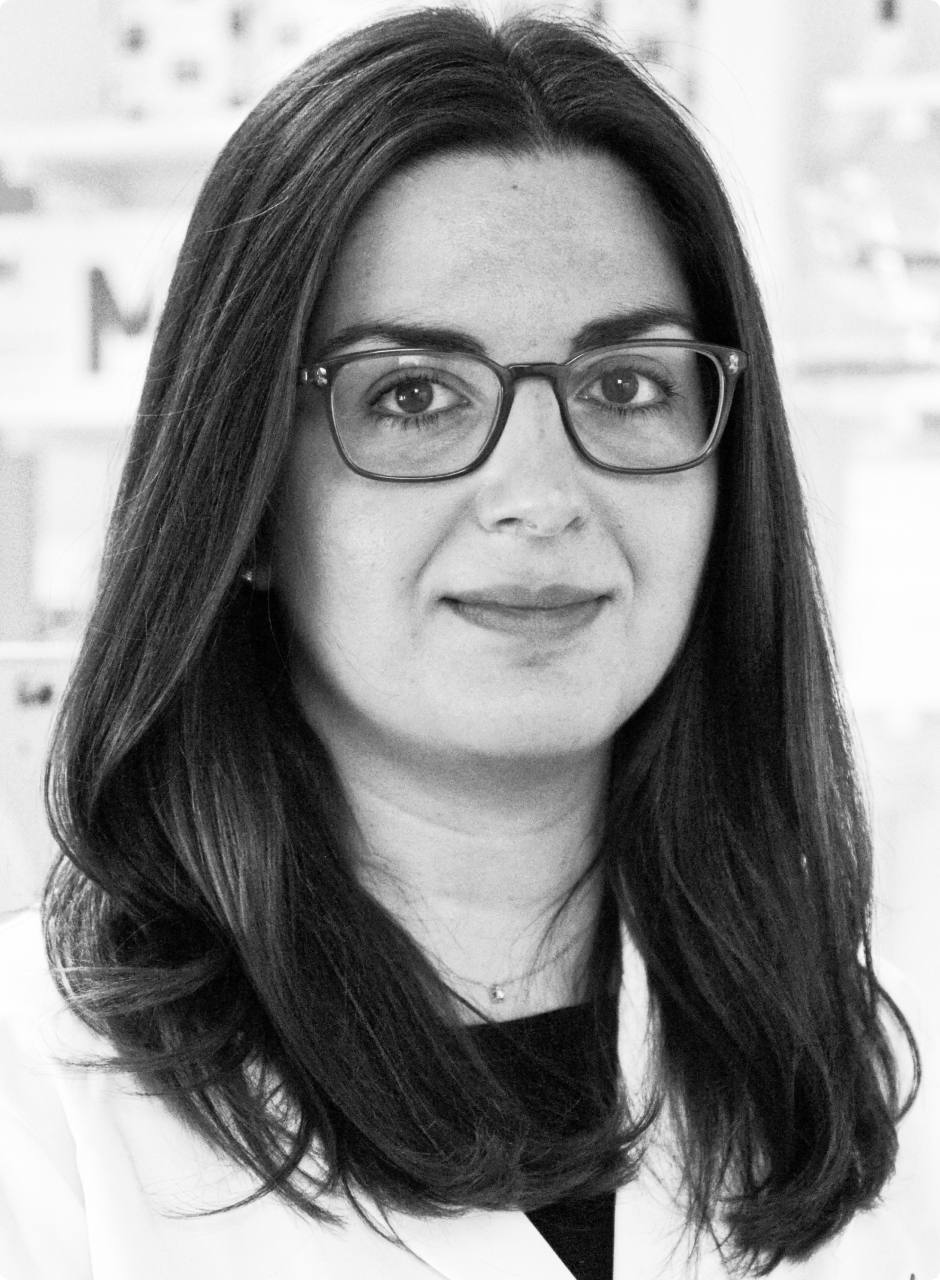 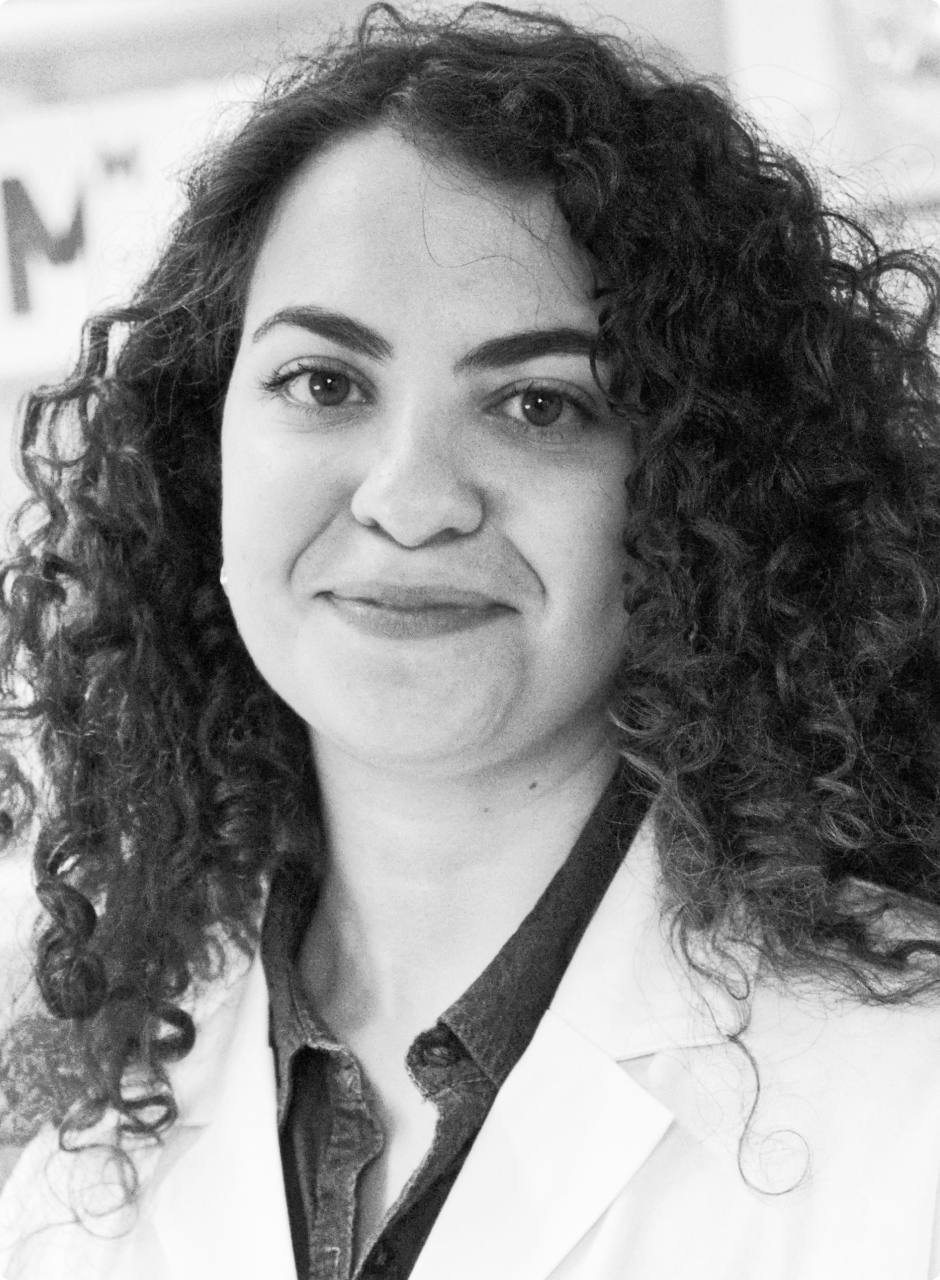 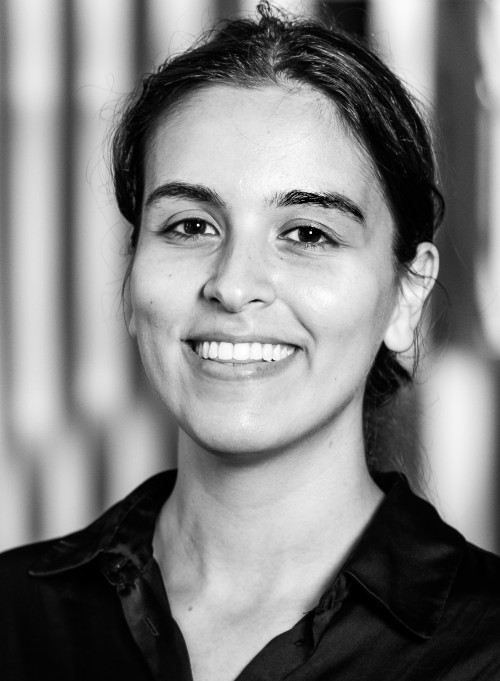 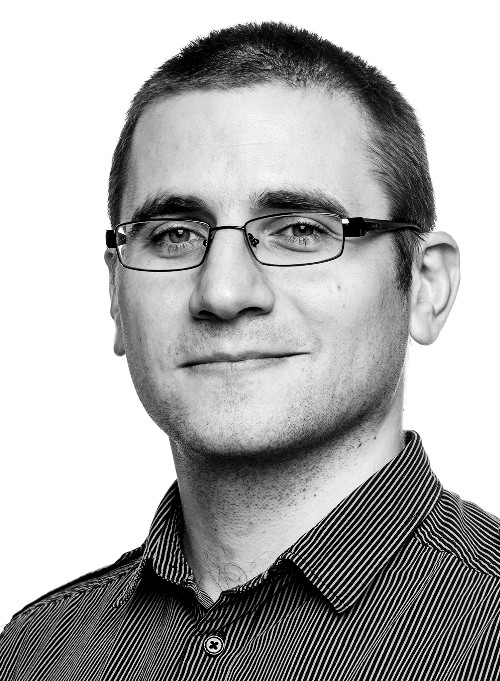 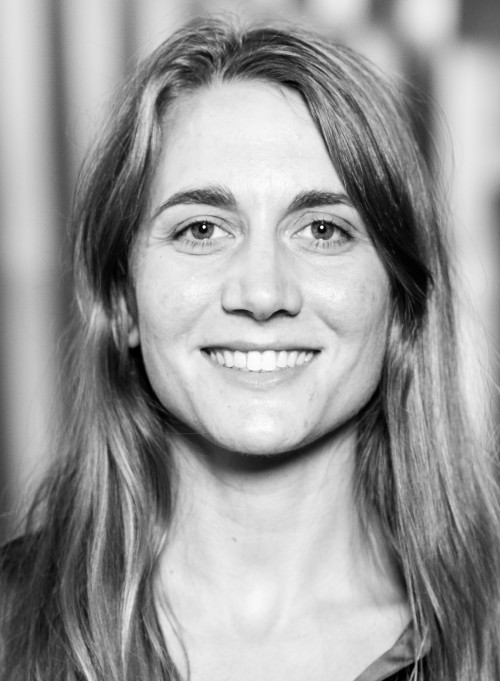 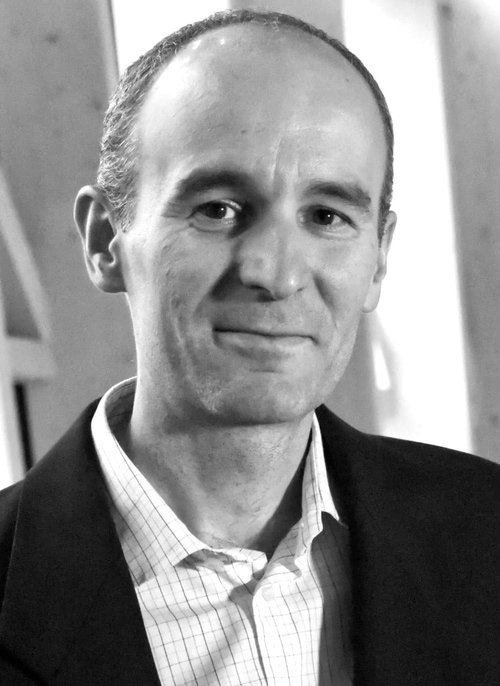 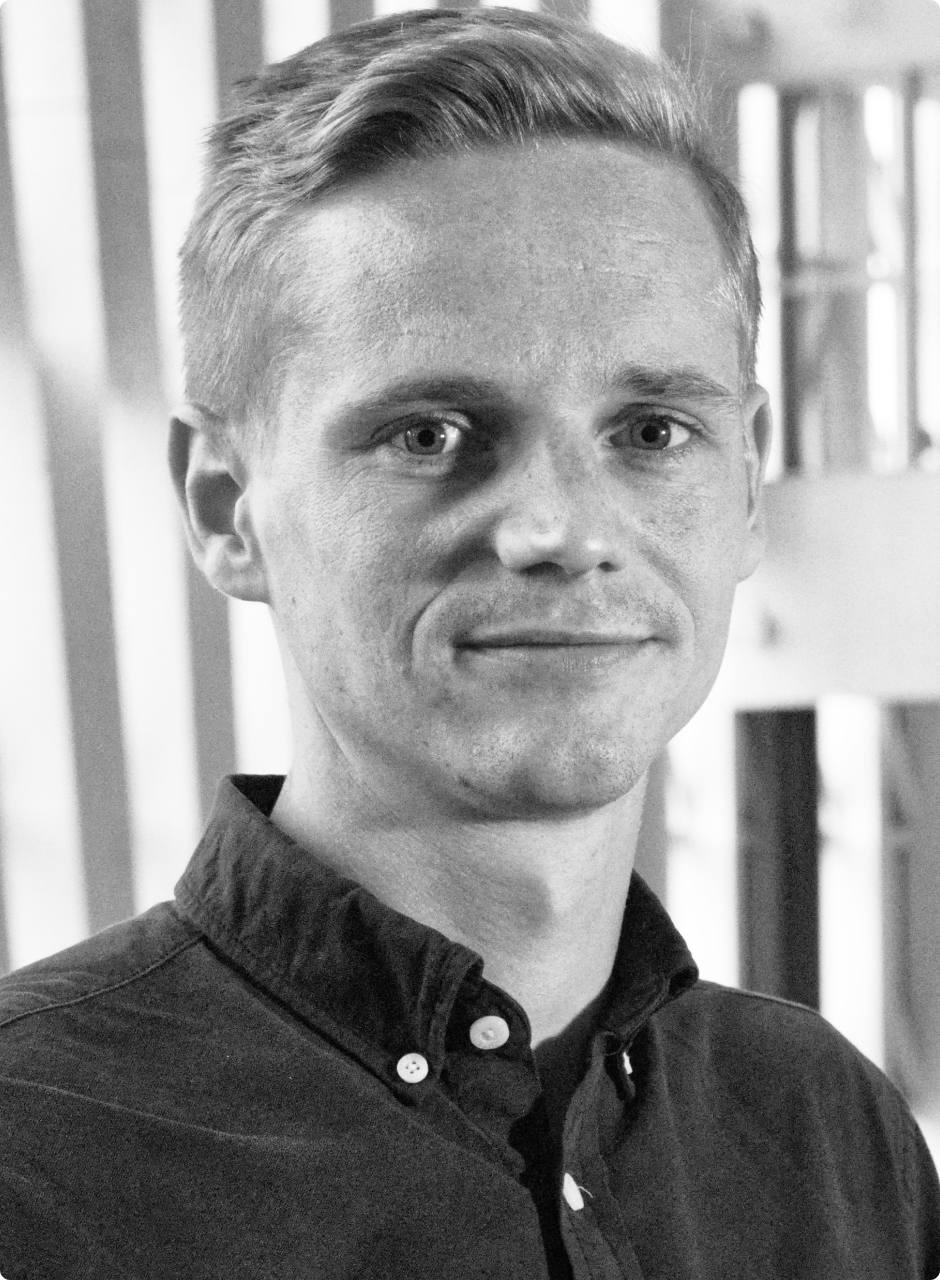 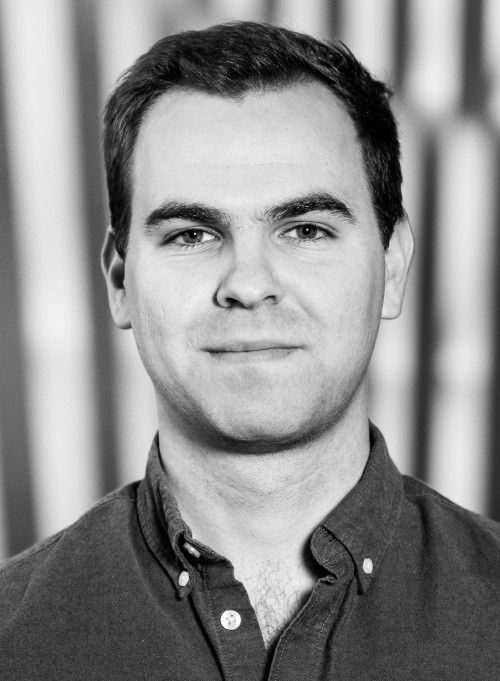 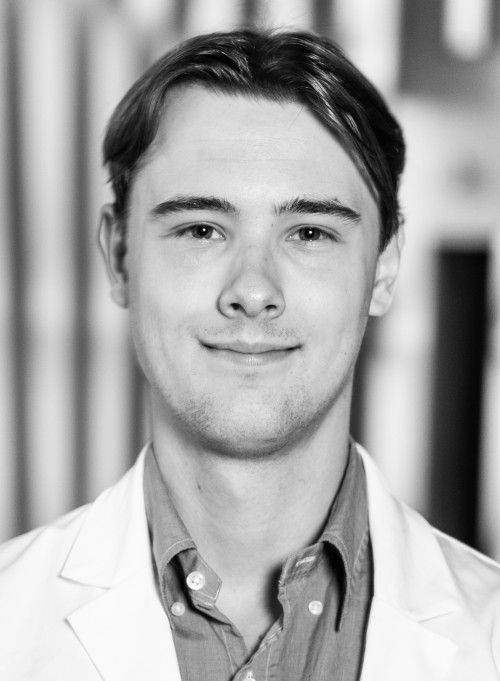 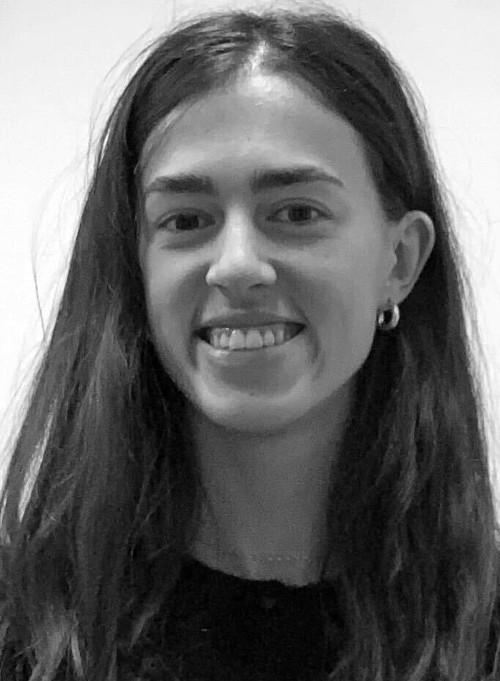 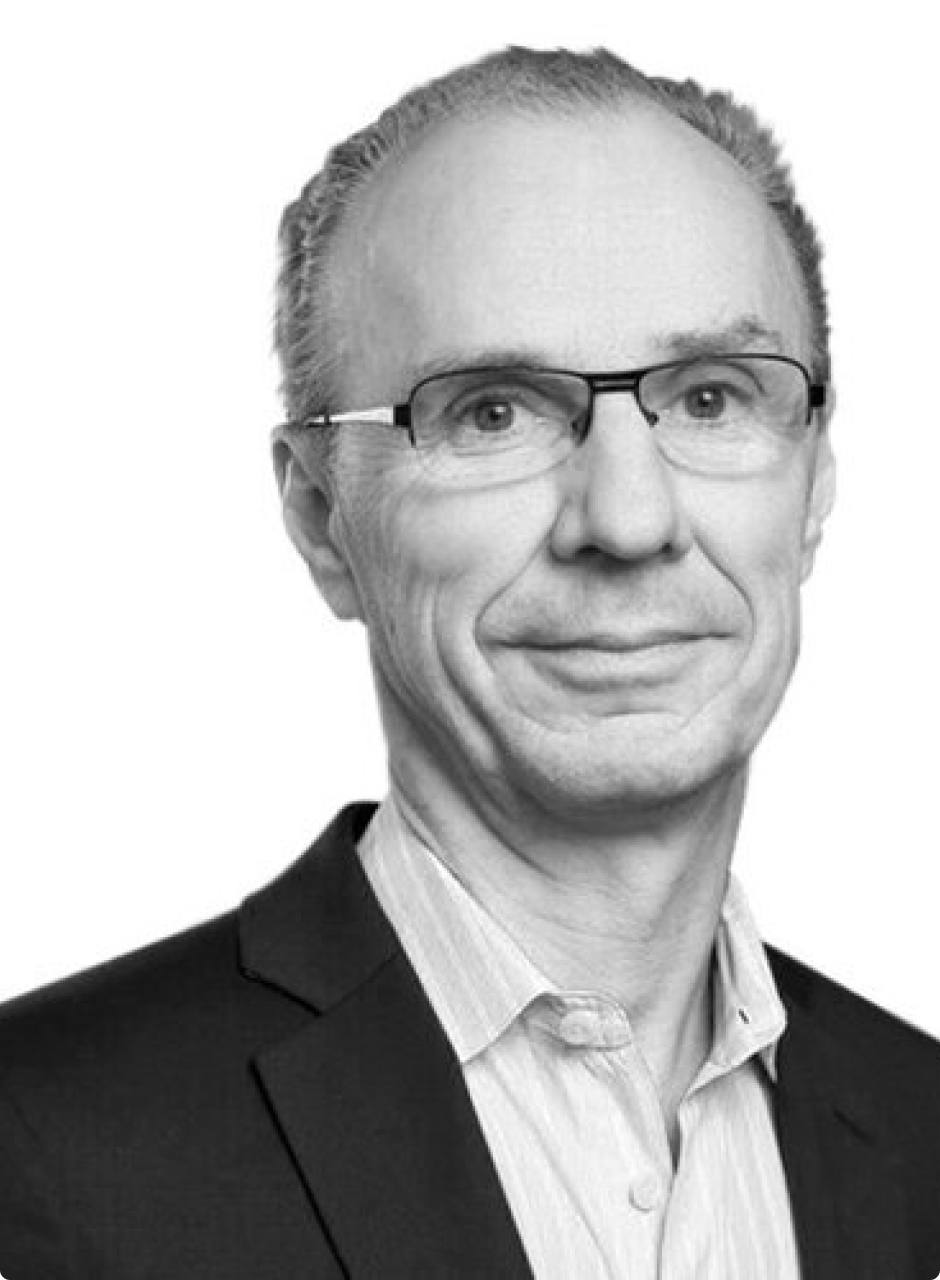 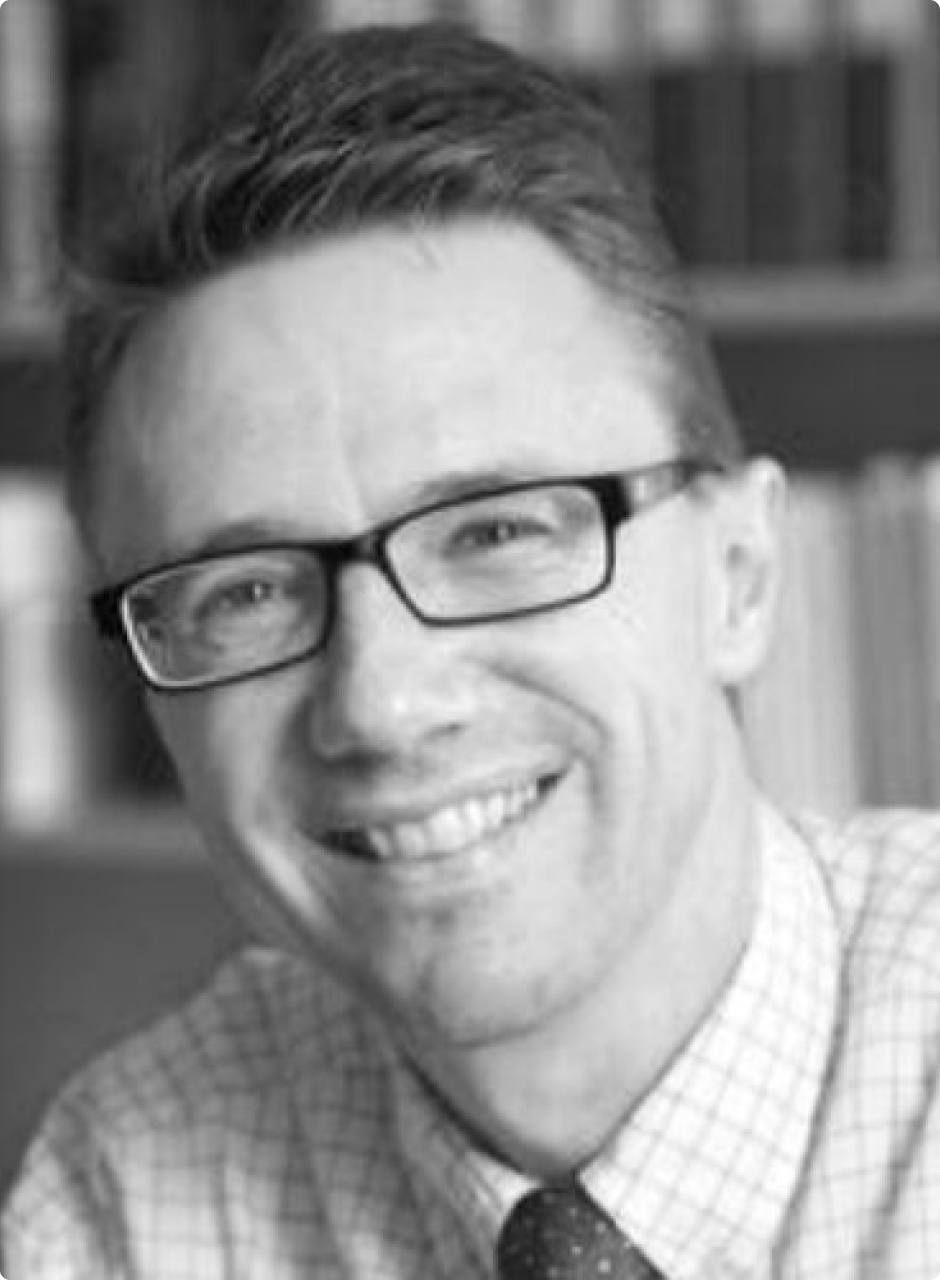 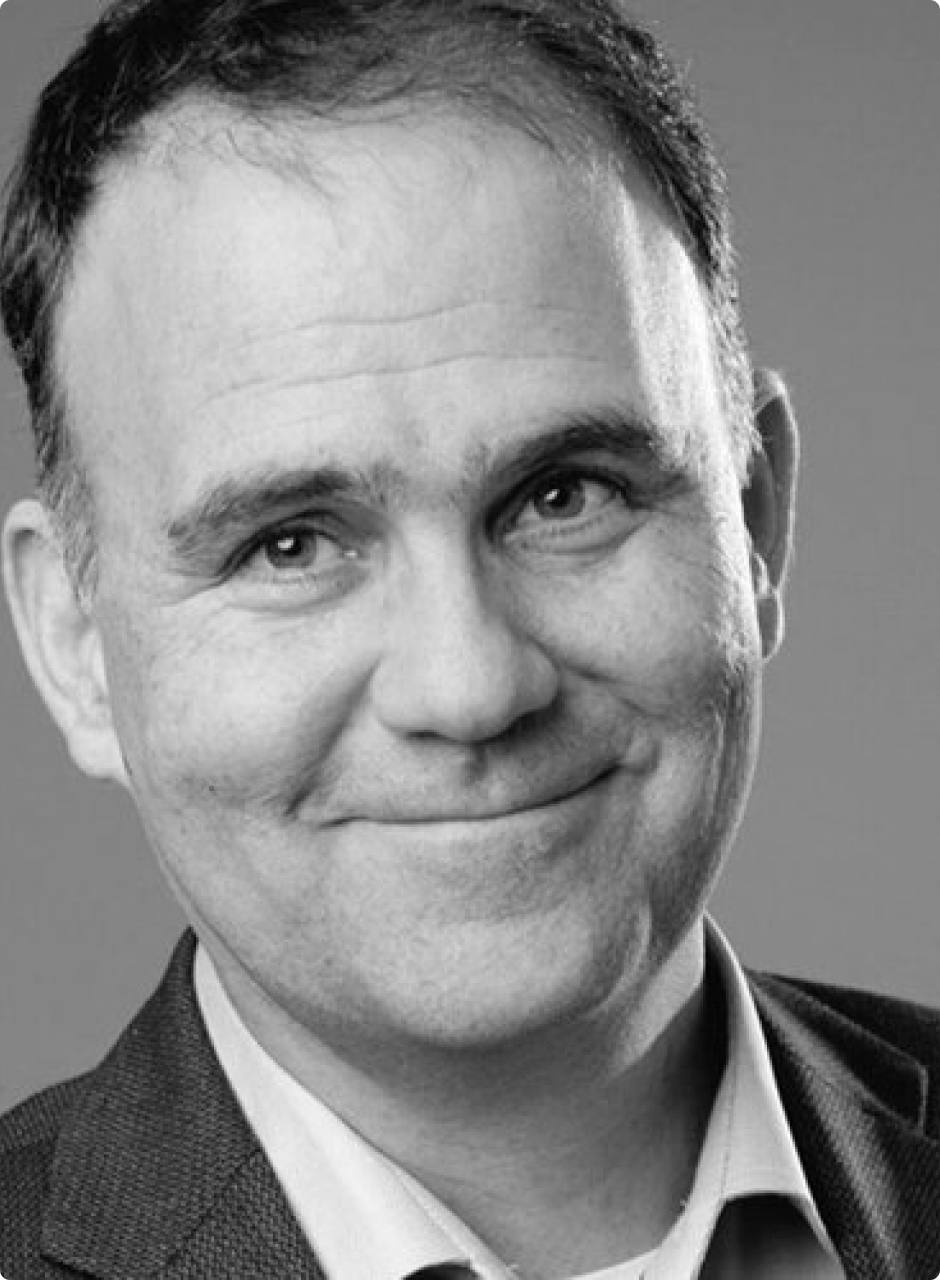 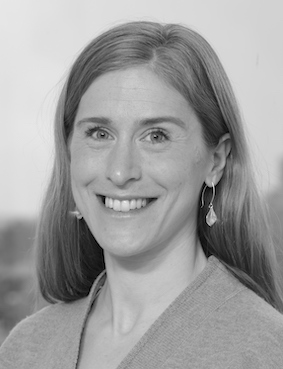 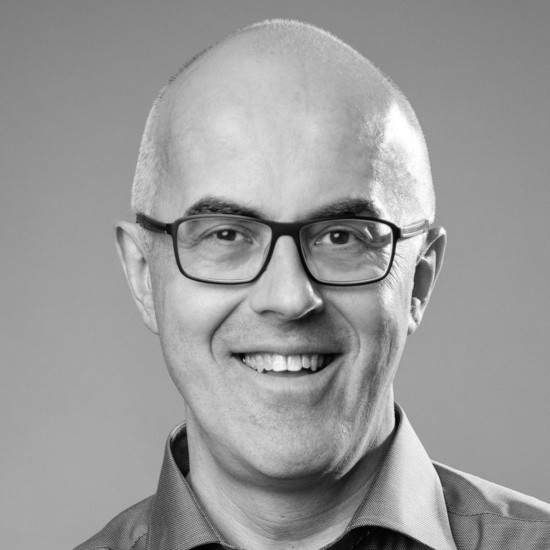