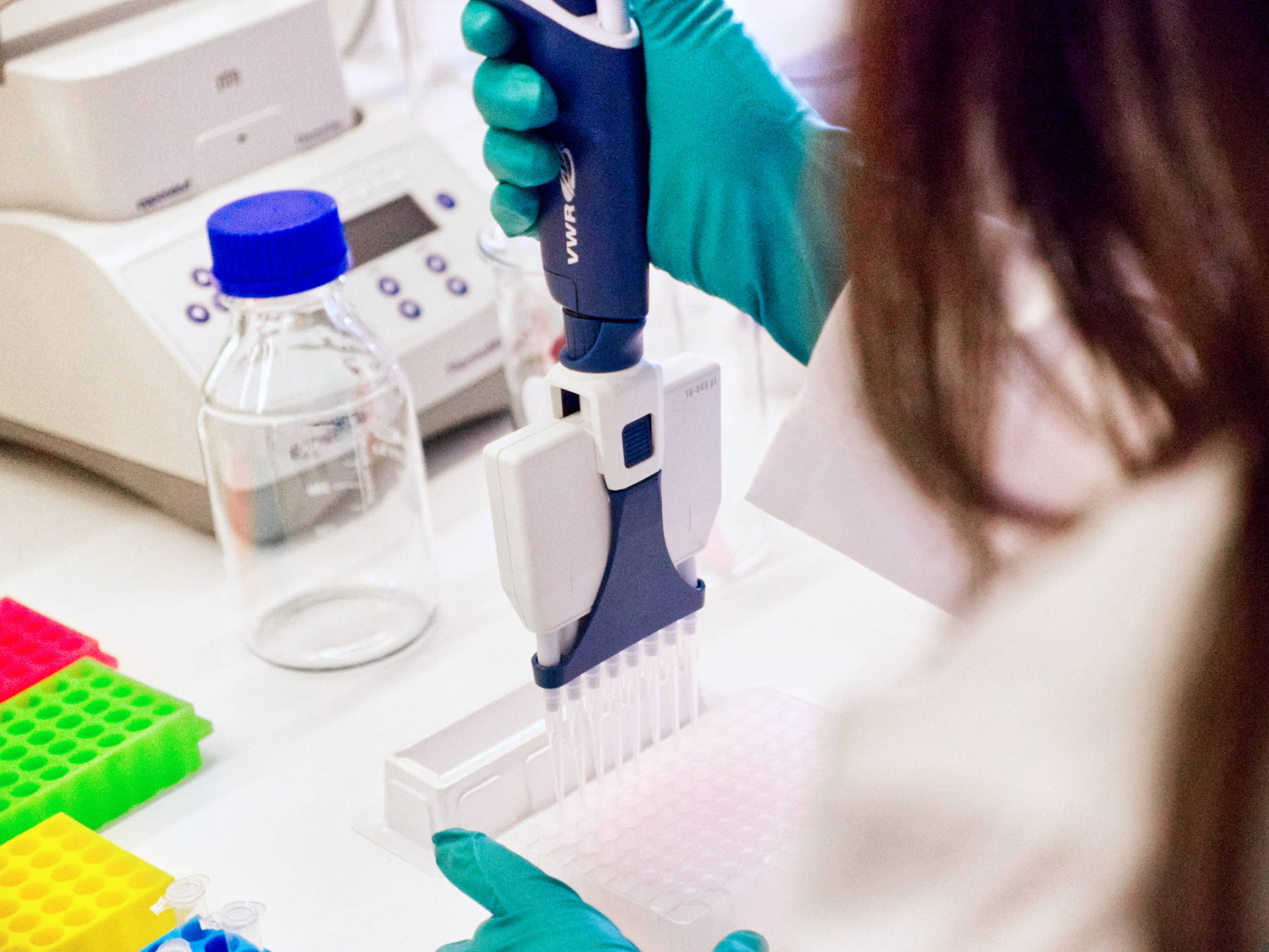 Elypta AB today announced that it has enrolled the first patient in the multi-center AURORAX-087A (AUR87A) study involving its novel liquid biopsy platform. This was achieved at the department of Urology, Norfolk and Norwich University Hospital, UK. Involving 16 hospitals across the EU and US, AUR87A is the largest ever prospective multi-center diagnostic test study for the detection of recurrence after surgery in clear cell renal cell carcinoma (ccRCC), the most common form of kidney cancer.

Globally, more than 322,000 people are diagnosed with ccRCC each year. Of the 70 to 80 percent who undergo curative surgery for localised disease, 20 percent will suffer a recurrence within five years, with about half within the first two years. Current follow-up guidelines recommend surveillance of patients using imaging at regular intervals after surgery. However, about 30 percent of recurrences are detected between these planned visits with patients being symptomatic and frequently having a more advanced disease at recurrence detection. Elypta’s liquid biopsy is anticipated to detect tumor progression more rapidly than imaging: an earlier detection has the possibility to save or prolong the lives of those suffering a recurrence.

“Currently, there are no clinically applied blood and/or urine-based markers for kidney cancer surveillance and there is a real need for more precise and frequent follow-up methods after curative intent surgery. AUR87A is the first ever prospective multicenter diagnostic test study (level of evidence 1B) to evaluate such a method for postoperative surveillance of patients with ccRCC” says Dr. Saeed Dabestani, MD PhD, Urologist and Chief Principal Investigator for the AUR87A study.

Elypta’s novel liquid biopsy platform quantifies blood and urine-based metabolic glycosaminoglycan (GAG) markers and then uses cloud-based software to compute a cancer-specific score. The platform has the potential to be used in the diagnosis or monitoring of a range of cancers, of which ccRCC is the first cancer type to be evaluated.

“The study design is robust, having been discussed with the US Food and Drug Administration (FDA), and is of the highest quality (clinically, being equivalent to a drug-based phase III randomised controlled trial (RCT)). AUR87A is potentially guidelines-changing in terms of how patients with ccRCC should be surveilled after curative surgery for localised disease,” adds Dr. Dabestani.

AUR87A will prospectively enroll up to 280 non-metastatic ccRCC patients curatively treated with surgery; blood and urine samples collected both prior to and at every 3 months after surgery will be analyzed to assess their glycosaminoglycan (GAG) values. These values, or GAG score, will be compared to the regular imaging assessments, taken as part of the patient’s follow-up schedule, alongside the blood and urine sampling.  AUR87A aims at demonstrating that a post-surgery increase in a patient’s GAG score can detect recurrence at an earlier or equal time-point compared to imaging.