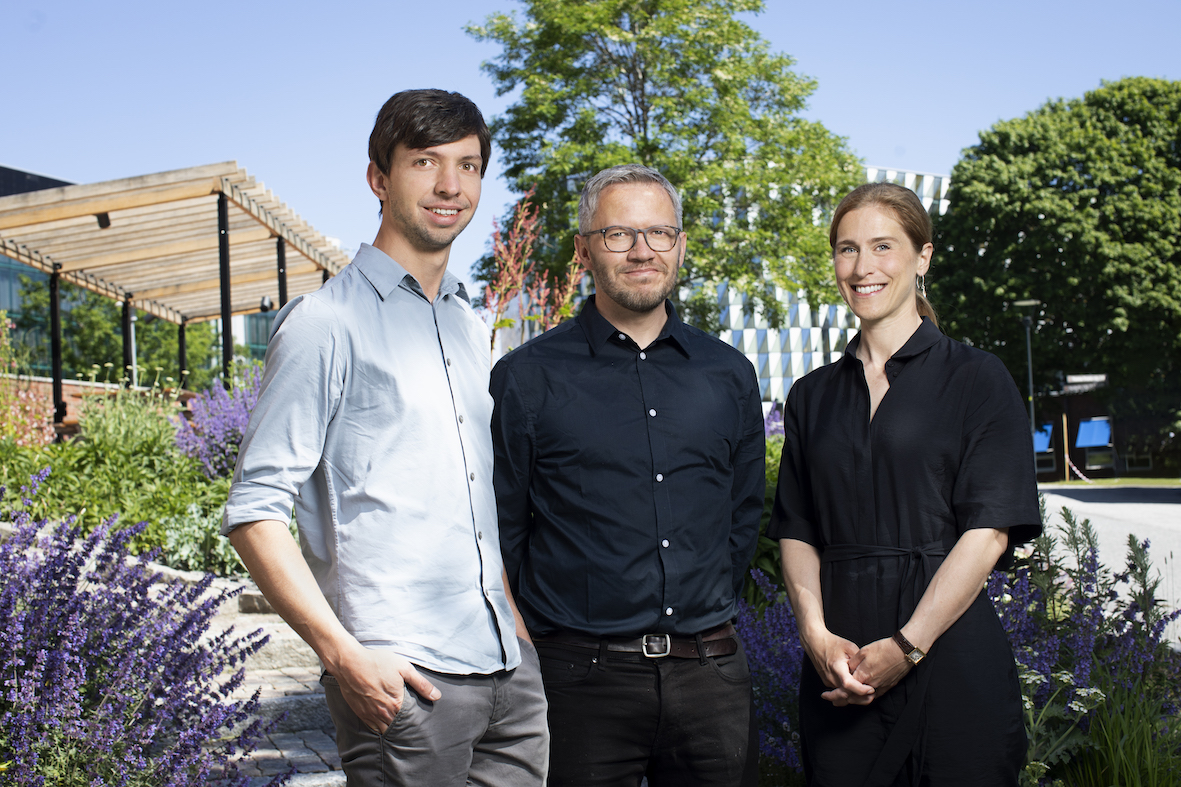 Stockholm, June 20, 2022: Elypta, a Swedish diagnostics company aiming to commercialize the first metabolism-based liquid biopsy for early detection of any cancer, today announced the raise of $21 million in a series A financing round led by Bonnier Ventures.

- The series A is a pivotal moment for Elypta as it fully funds the development of our two leading indications, says Karl Bergman, CEO at Elypta.

The company will use the capital to develop and validate blood and urine tests for Multi-Cancer Early Detection (MCED) in adults with no symptoms of cancer and for detection of recurrence in kidney cancer patients. The tests are based on the exhaustive profiling of human glycosaminoglycans – also known as the GAGome – as biomarkers of cancer metabolism, an approach pioneered by Elypta based on research performed at Chalmers University of Technology by founders Francesco Gatto and Jens Nielsen.

- Our MCED test has the potential to greatly increase the share of cancers detected at the earliest stages when treatment could mean a cure besides being less costly, says Francesco Gatto. Detecting stage I cancer is the key challenge here, and whereas other MCED tests based on cell free DNA struggle to find cancer at this early stage, metabolism-based biomarkers could really make a difference.

- Bonnier Ventures is proud to support Elypta’s excellent team in their mission to reduce cancer mortality, says Sofia Hasselberg, Investment Director at Bonnier Ventures. The metabolism-based technology is unique in this space and enables detection of many cancer types prior to symptoms. As it is also more cost-efficient than anything we have seen, we believe it has great potential to improve cancer outcomes.

- We are delighted to now have Bonnier Ventures among our owners, says Karl Bergman. They are a financially strong, long-term investor adding great networks and industry expertise to Elypta.

Elypta currently has two major multicenter studies in progress, LEVANTIS-0087A for MCED and AURORAX-0087A, an EU co-funded study under grant agreement No 849251, for kidney cancer recurrence.

Multi-Cancer Early Detection: LEVANTIS-0087A (LEV87A) is a retrospective in vitro diagnostics clinical validation population cohort-based case-control study to validate the diagnostic performance of free GAGome-based tests for multi-cancer early detection in adults asymptomatic for cancer with no recent history of cancer. The study is planned to enroll over 9000 subjects. More information about LEVANTIS-0087A can be found at ClinicalTrials.gov (NCT05235009).

Kidney cancer recurrence: AURORAX-0087A (AUR87A) is a prospective multi-center observational in vitro diagnostics clinical validation cohort study to validate the diagnostic performance of free GAGome-based tests for the early detection of recurrence after curative intent surgery in patients with high or intermediate risk ccRCC. The study is co-funded by the European Union’s Horizon 2020 research and innovation program under grant agreement No 849251 and more information can be found at clinicaltrials.gov (NCT04006405).