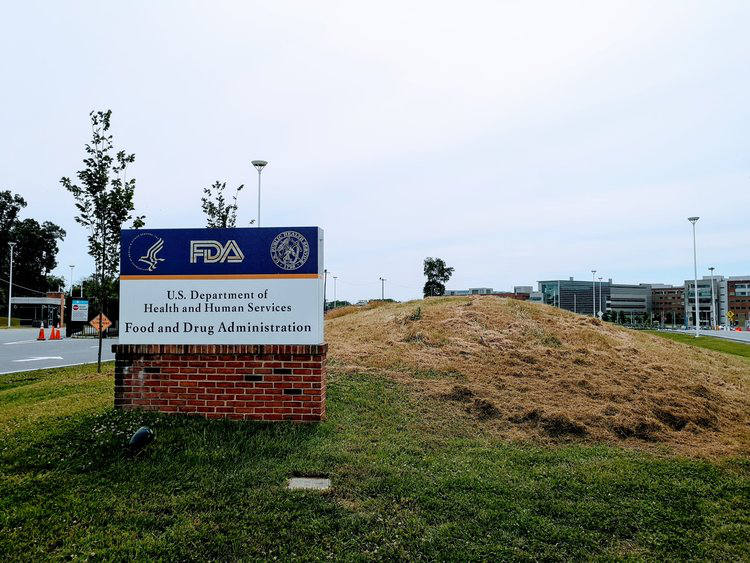 On June 12, our CSO Francesco Gatto attended a meeting with the FDA outside Washington D.C. to discuss the AUR87A protocol.

Overall the meeting was very positive with constructive interactions on the study objectives and the study hypotheses. AUR87A will be the first multi-center study aimed at demonstrating that a liquid biopsy can be used to detect early recurrence after surgery in RCC patients.

In summary, AUR87A is now construed as a validation study to fulfill acceptance requirements by the Agency. This determines the highest level of evidence for a clinical study (Level 1b).

Changes resulting from the meeting and the FDA recommendations have now been incorporated in the final protocol. With these changes, the AUR87A study protocol is now ready to demonstrate the intended use of the GAG scores as monitoring biomarkers.

The study has now been officially released in clinicaltrial.gov with record NCT04006405