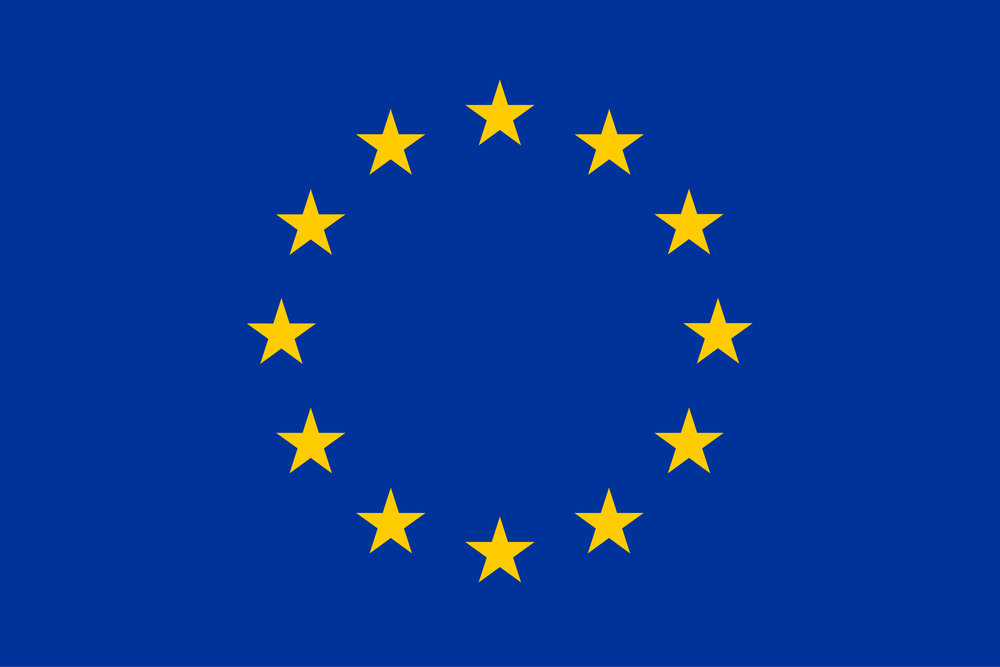 On May 1, 2019, Elypta officially started the AURORAX project sponsored under the Horizon2020 SME Instrument phase 2 programme by the European Union (Grant no 849251). In this blog, we will report the progress on the project and its related activities. We will start with a brief overview and why it is so important.

The AURORAX project mainly revolves around the clinical study AURORAX-0087A (AUR87A). This study will evaluate the performance of Elypta’s platform for non-invasive early detection of cancer, and specifically to detect recurrence of kidney cancer after surgery as early as possible. The hope is that early detection will ultimately lead to better outcomes for these patients. Elypta’s platform is based on the breakthrough discovery that a specific class of molecules important in cancer metabolism can act as powerful biomarkers of the disease. The test is based on blood and urine samples and it represents the first liquid biopsy grounded in metabolism to ever be developed.

AUR87A is a unique study - it is the largest study of its kind ever started in renal cell carcinoma, the most common form of kidney cancer. The study is widely supported by prominent urologists within the European Association of Urology and by the International Kidney Cancer Coalition.

Currently, Elypta is working closely with the steering committee of AUR87A – composed by worldwide renowned urologists across the European Union and United States – to finalize the study protocol. The steering committee officially kicked-off on March 16, 2019 at the European Association of Urology Congress in Barcelona, Spain and a study protocol draft has been produced. In addition, Elypta is entertaining continued discussions with regulatory authorities to ensure the compliance of the study to all applicable laws and to ensure a smooth launch of our platform to the benefit of hundreds of thousands of patients undergoing surgery for renal cell carcinoma every year.